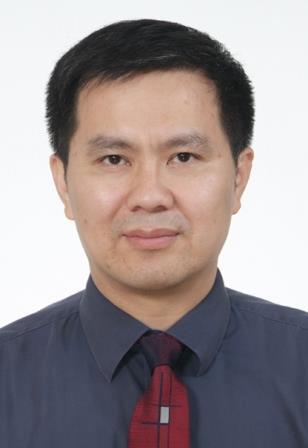 Prof. Wu has published 9 monographs and more than 520 SCI-indexed papers. He has been included in the list of Clarivate (Thomson Reuters)' Highly Cited Researchers from 2014 to 2016, 2020 and 2022. Due to his contributions on control theory and its engineering applications, he received numerous honors including the International Federation of Automatic Control (IFAC) Control Engineering Practice Prize Paper Award in 1999, the second-class prize of China’s National Natural Science Award in 2014, the second-class prize of China’s National Science and Technology Progress Award in 2004, and the Academic Contribution Award of Chinese Process Control in 2009. In recent years, he was selected as One Hundred Leading Talents of Patent Invention of Hubei Province, China (2022), and a research achievement is listed in the Major Technological Innovation Achievement of Artificial Intelligence of Hubei Province, China (2021).

[14] Min Wu, Zhi-Yong Feng, Yong He, Jin-Hua She. Improved delay-dependent absolute stability and robust stability for a class of nonlinear systems with a time-varying delay. International Journal of Robust and Nonlinear Control, 2010, 20 (6): 694-702.